Star Wala Series Presents: Shagies
The Show Must Go On

‘The Show Must Go On’, even if we are going through this pandemic. Rock never die they say… and yes Shagies, for the past 34 years, is still rocking on, alive and kicking.

Fans and friends are hungry for entertainment and Shagies shall provide the music and a whole lot more. It will be an exciting night to remember!

A six-piece cover band established since 1987.

Dynamic, versatile, fun and entertaining… Singapore’s homegrown talent playing a tight mix of Dance, Latin, Pop and Rock hits from the classics, retro and till the present. Their trademark song “Bohemian Rhapsody” by Queen never fails to impress the audience and always wanting more.

Come and party with them!

Shagies started off by joining the YAMAHA band competition in 1986 where they came in second. The name Shagies was taken off a character in the popular cartoon series Scooby Doo. They began playing professionally in clubs such as NCO Club, Anywhere, Europa since 1987.

In 1993, the band performed at the Sentosa Music Festival alongside international artists such as Bon Jovi, Rick Price, Jimmy Barnes and Andy Lau. The band represented the country in the Singapore Tourism Board’s promotional show in Surabaya, Indonesia in 1996.

The band has made television appearances in shows such as Tonight with Gurmit in 1997, Asian Television Awards in 2000 and Anita Sarawak’s Speak of the Diva in 2001 which increased their popularity with the local audience. The band also made a guest appearance in the award winning SURIA channel drama Selagi Ada Kasih.

Star Wala Series is a collaboration between The Star Performing Arts Centre, StarTix and Wala Wala Café Bar with the aim to promote local bands and provide a platform for them to showcase their talents.

For the safety of everyone, please observe the following Safe Management Measures (SMM):

Your cooperation will aid the success of this event and enable more LIVE performances to take place in a safe and conducive environment. 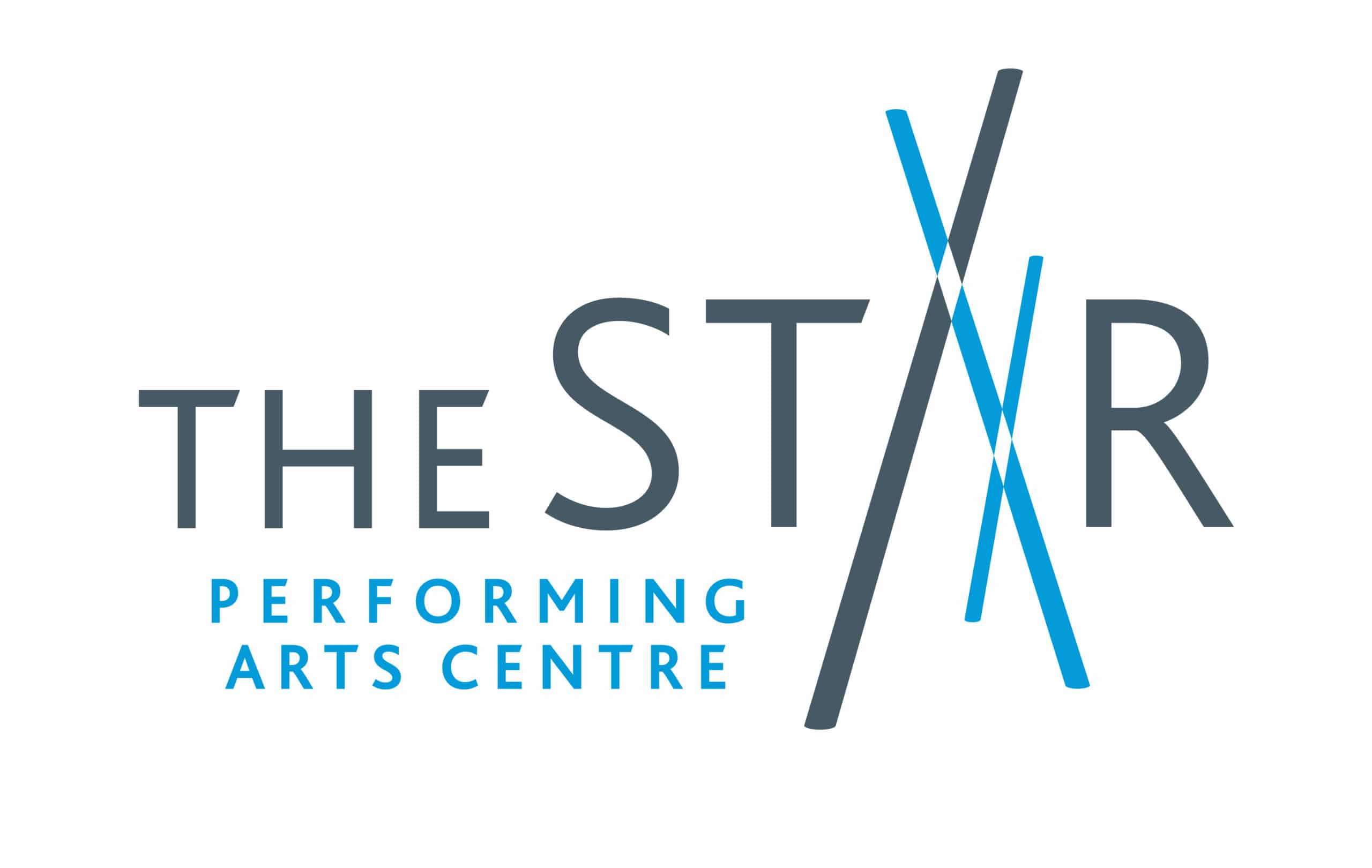 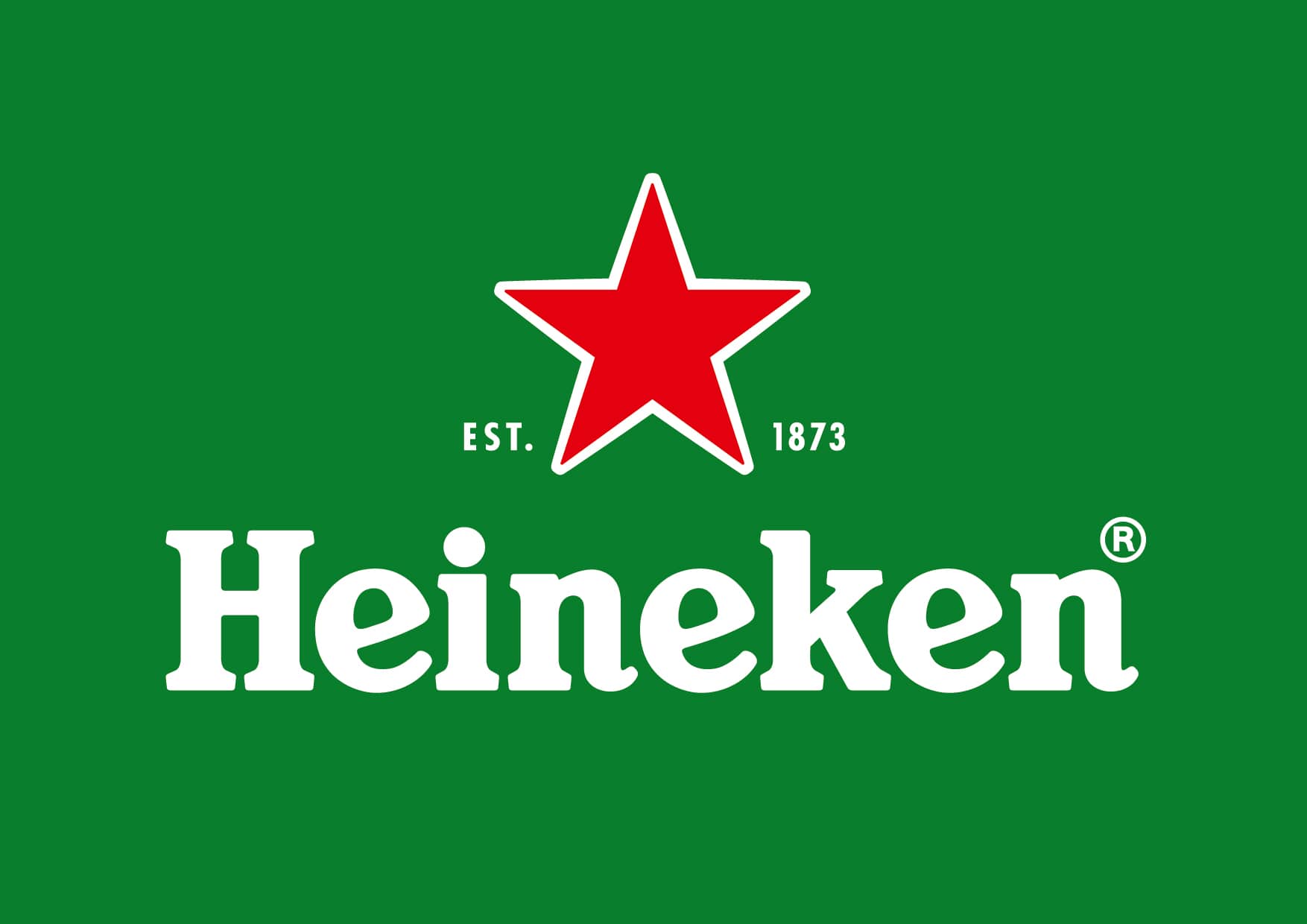 StarTix is a ticketing service launched by The Star Performing Arts Centre (The Star PAC) to provide a one-stop integrated solution of venue and ticketing needs. StarTix aims to serve event organisers at The Star PAC and other local venues.