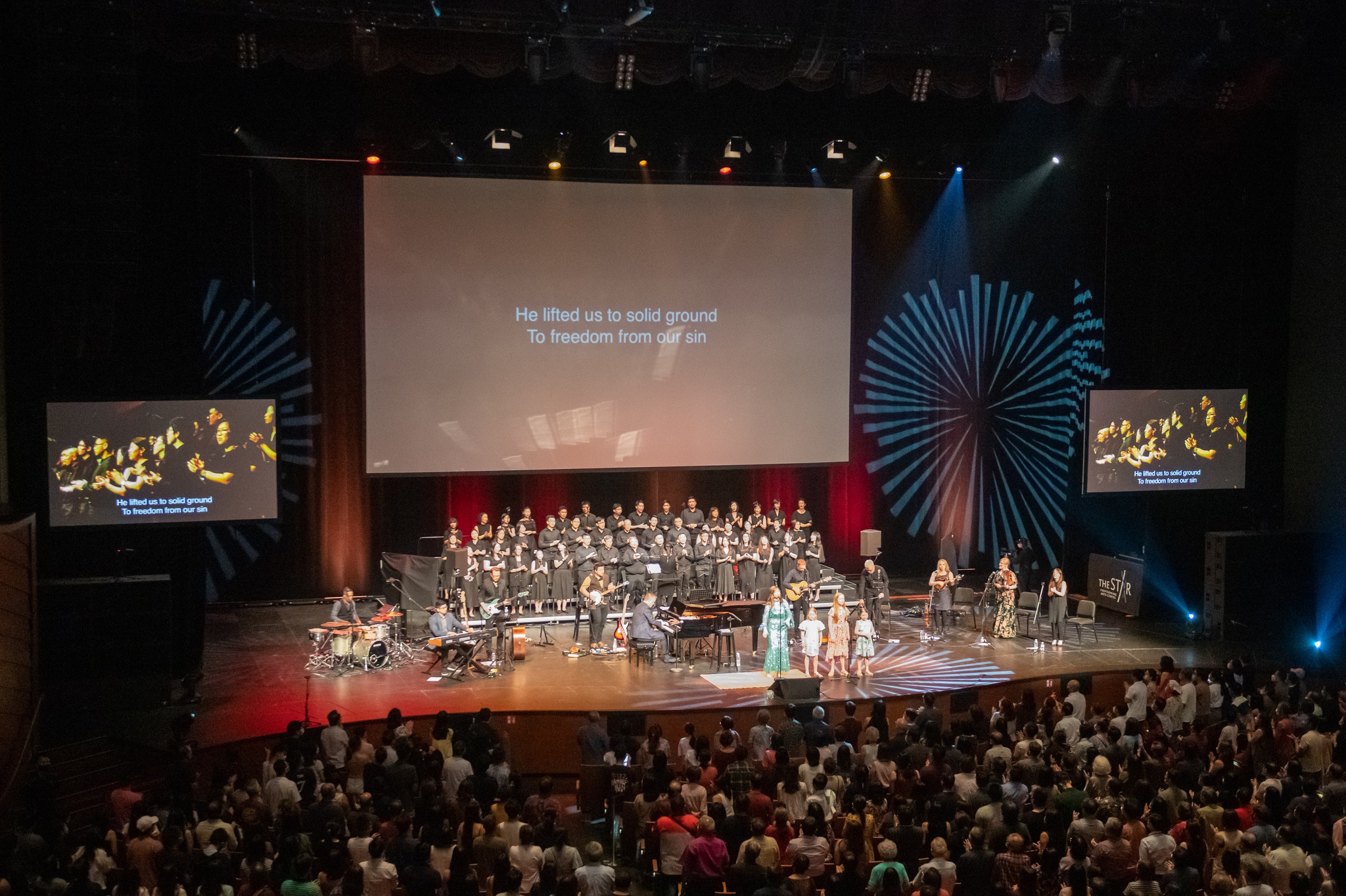 Keith & Kristyn Getty were in awe of the privilege to have been joined by nearly 4,000 people from across Singapore and the surrounding region for an evening of singing as they filled The Star Theatre with hymns to carry for life.  This was the first time in two years that so many people were able to come together in Singapore to worship under one roof, and the joyful voices in the room were such an encouragement to them!

It was a great honour for them to be performing at The Star Performing Arts Centre for their first ever concert in the nation of Singapore!  They are so grateful for Adam Road Presbyterian Church, Pastor Chris Chia, and their entire team that have worked for months to make this possible!

StarTix is a ticketing service launched by The Star Performing Arts Centre (The Star PAC) to provide a one-stop integrated solution of venue and ticketing needs. StarTix aims to serve event organisers at The Star PAC and other local venues.